Kobe has been such an inspiration 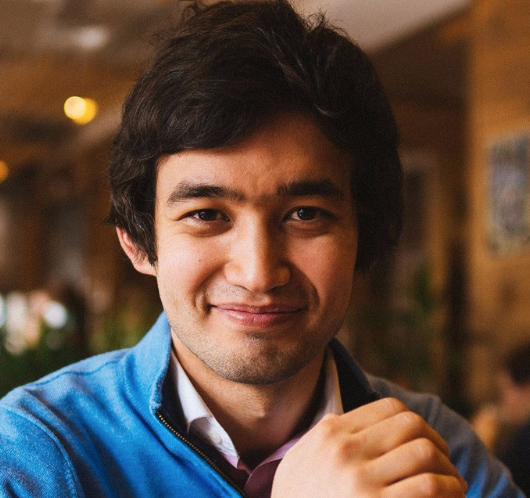 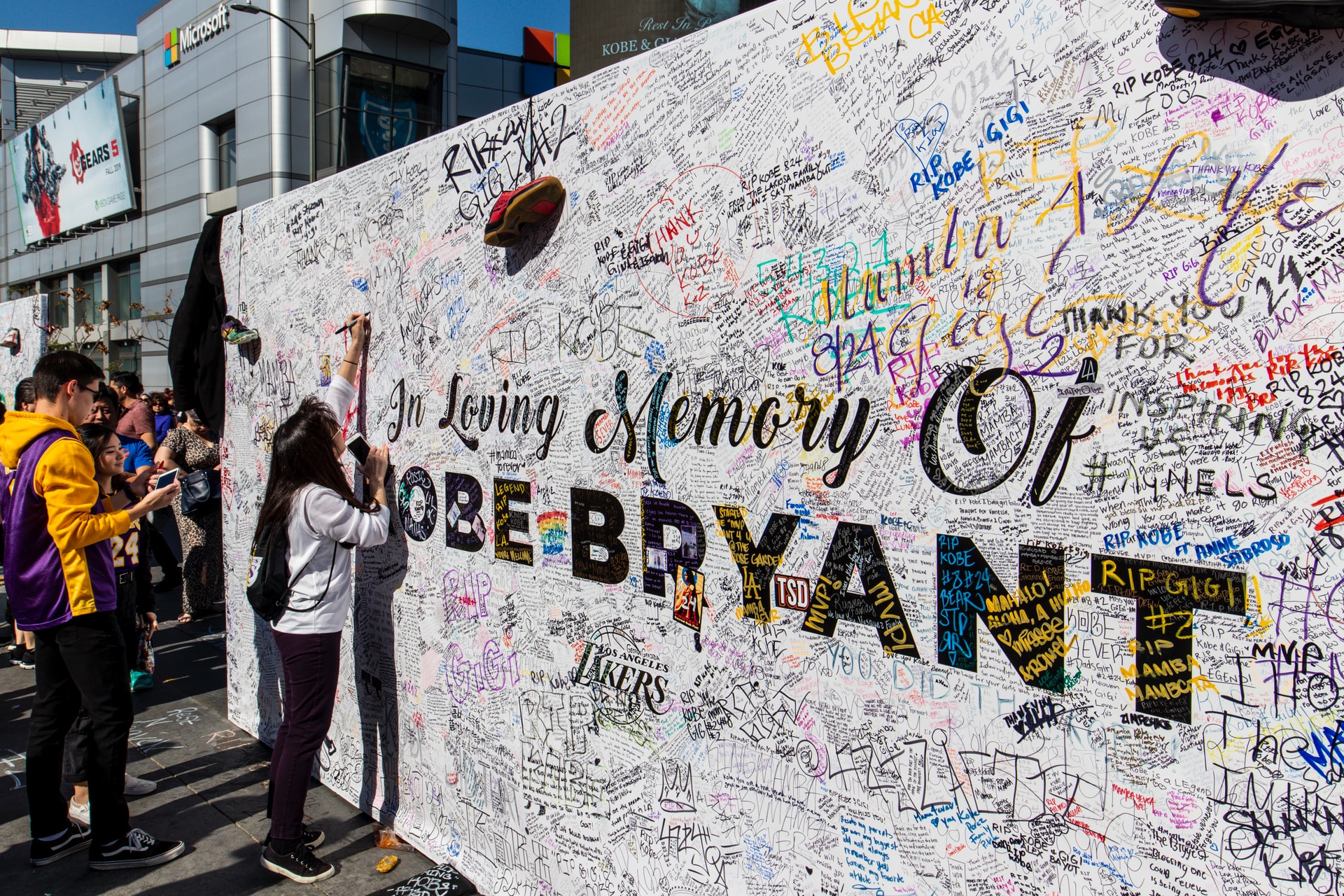 Kobe has been such an inspiration. Below is a story I read years ago on Reddit. It’s from Rob, Team USA conditioning trainer.

I was invited to Las Vegas this past Summer to help Team USA with their conditioning before they head off to London, and as we know they would eventually bring home the Gold (USA). I’ve had the opportunity to work with Carmelo Anthony and Dwyane Wade in the past but this would be my first interaction with Kobe.

We first met three days before the first scrimmage, on the day of the first practice, early July. It was a brief conversation where we talked about conditioning, where he would like to be by the end of the Summer, and we talked a little bit about the hustle of the Select Team. Then he got my number and I let him know that if he ever wanted some extra training he could hit me up any time.

The night before the first scrimmage I remember I was just watched “Casablanca” for the first time and it was about 3:30 AM. I lay in bed, slowly fading away when I hear my cell ring. It was Kobe. I nervously picked up.

“Hey, uhh Rob, I hope I’m not disturbing anything right?”

“Just wondering if you could just help me out with some conditioning work, that’s all.”

“Yeah sure, I’ll see you in the facility in a bit.”

It took me about twenty minutes to get my gear and out of the hotel. When I arrived and opened the room to the main practice floor I saw Kobe. Alone. He was drenched in sweat as if he had just taken a swim. It wasn’t even 5AM.

I was expected to be at the floor again at about 11 AM. I woke up feeling sleepy, drowsy, and almost pretty much every side effect of sleep deprivation. Thanks, Kobe. I had a bagel and headed to the practice facility.

This next part I remember very vividly. All the Team USA players were there, feeling good for the first scrimmage. LeBron was talking to Carmelo if I remember correctly and Coach Krzyzewski was trying to explain something to Kevin Durant. On the right side of the practice facility was Kobe by himself shooting jumpers. And this is how our next conversation went — I went over to him, patted him on the back and said, “Good work this morning.”

“Oh. Yeah, thanks Rob. I really appreciate it.”

“So when did you finish?”

“Getting your shots up. What time did you leave the facility?”

My jaw dropped. Mother of holy God. It was then that I realized that there’s no surprise to why he’s been as effective as he was last season. Every story about his dedication, every quote that he’s said about hard work all came together and hit me like a train. It’s no surprise to me now that he’s dunking on players ten years younger than him and it wasn’t a surprise to me earlier this year when he led the league in scoring.